Happy weekend, everybody. This edition is earlier than usual, because I’m so busy this weekend. What a lovely thought. But we couldn’t have a weekend without a catch-up of our favourites on all our social media posts. Don’t you just love the Zapiro. Even more delightful is the fact that Boris set himself up for this by making the initial comparison.

I’ll start with an admission. I had no idea what a “homecoming assembly” is. But apparently ’tis the season for them, and their dances. A quick Wikipedia look-up revealed that homecoming is a fundraiser for a school/college that usually takes place around a major sporting event and even a prom-like dance, parades and general festivities. Sounds like a fabulous idea. Here’s a Marvel-themed dance, with a great mash-up of songs.

Have you watched Downton Abbey? You need to, before the movie, which released 20 September. If you haven’t, or haven’t finished, here’s the recap.

Want to train your brain? Learn a musical instrument – from The Guardian. Click the pic. 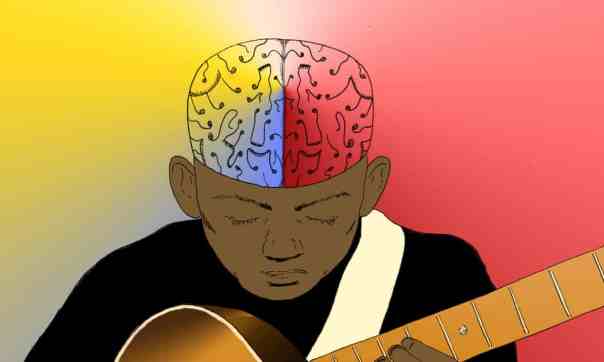 Wait up, did the judges of America’s Got Talent just try to adopt Ndlovu Youth Choir as Americans? Well, then they should at least have won the competition, which they didn’t. But they remain OUR stars after all. Here’s the performance, for those of you who’ve been living under rocks (and missed it).

This was their competition – Detroit Choir, who came in second place. What do you think? Better? No, I don’t think so either.

Melville made it! One of the best neighbourhoods in the world.

And still in SA, Caitlin Rooskrantz won a gold medal for gymnastics. 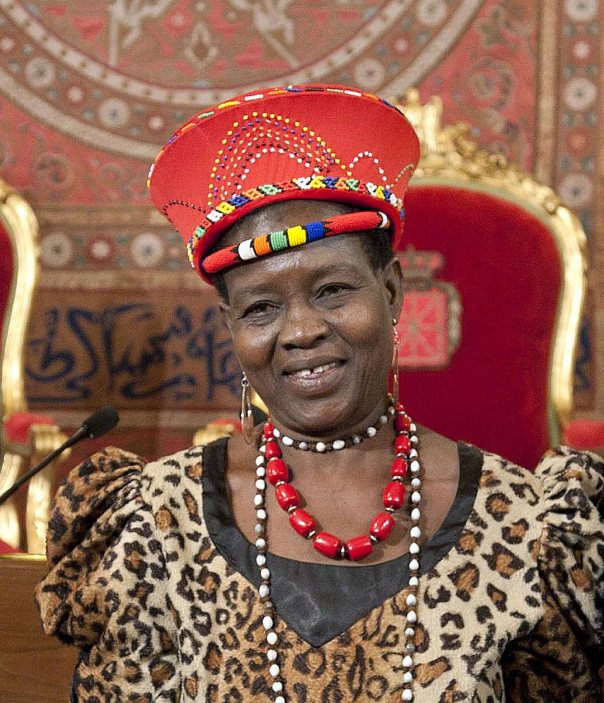 Nicely written by Kathleen Ebersohn – Teaching our boys to love.

I loved this too – Scientists Show How Gratitude Literally Alters The Human Heart & Molecular Structure Of The Brain.

We will sign out with this one… Naomi Osaka was on Ellen, again. Naomi is the cutest, nicest person ever, and I love the gentle teasing from both these women.

That’s all for the weekend, guys. Happy resting. Here’s the link to last week.